My research question focused on the concept of a universal trigger for the inner child in adults through depicting moments of childhood memories via different anthologies and stories, with focus on craft appreciation and process:

Narrative examples for children’s book: ‘Kitty and The Crocodile’ 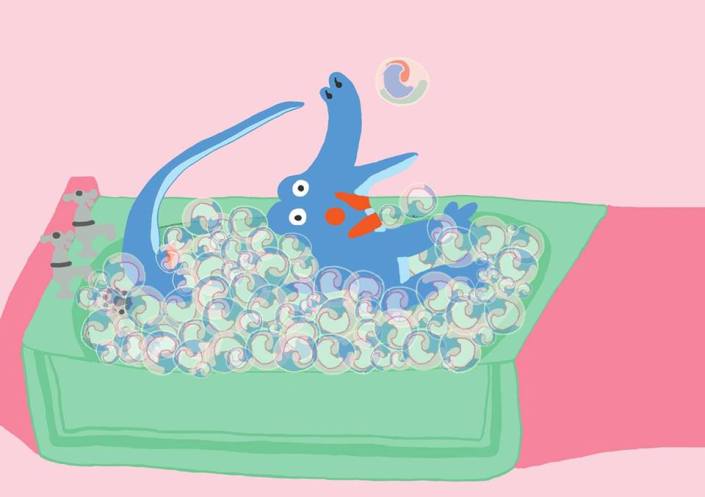 ‘Flappers Up The Empire State’ 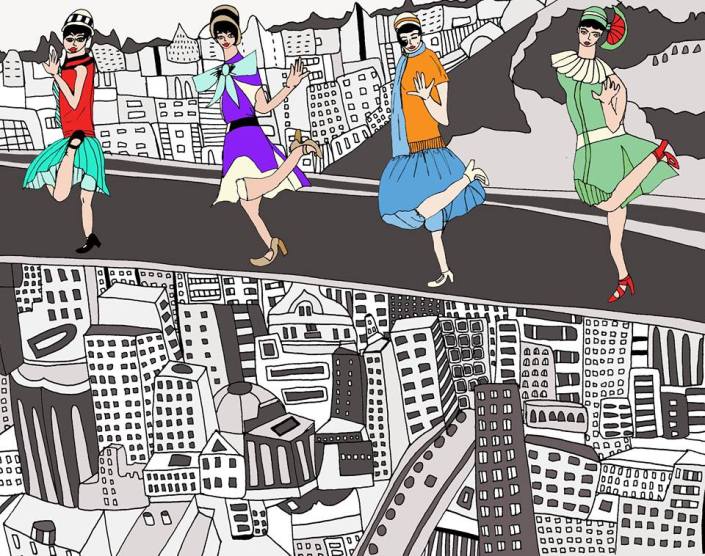 Hand illustrated characters which were coloured by children during a series of Art workshops. The finished prints are now on permanent display in the Baby Gym at the centre. 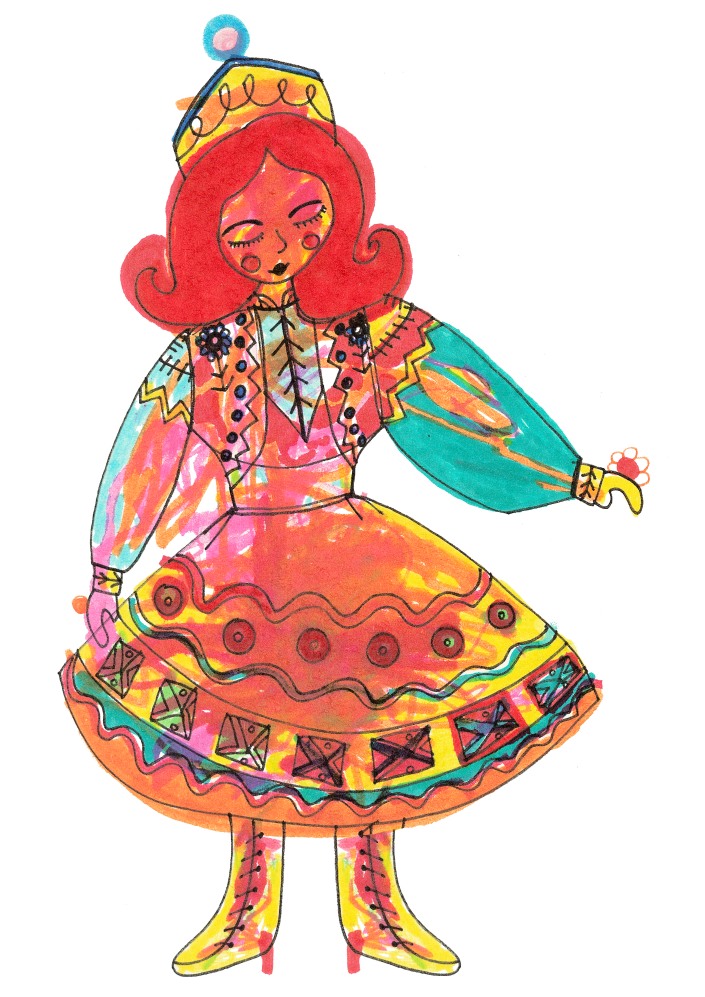 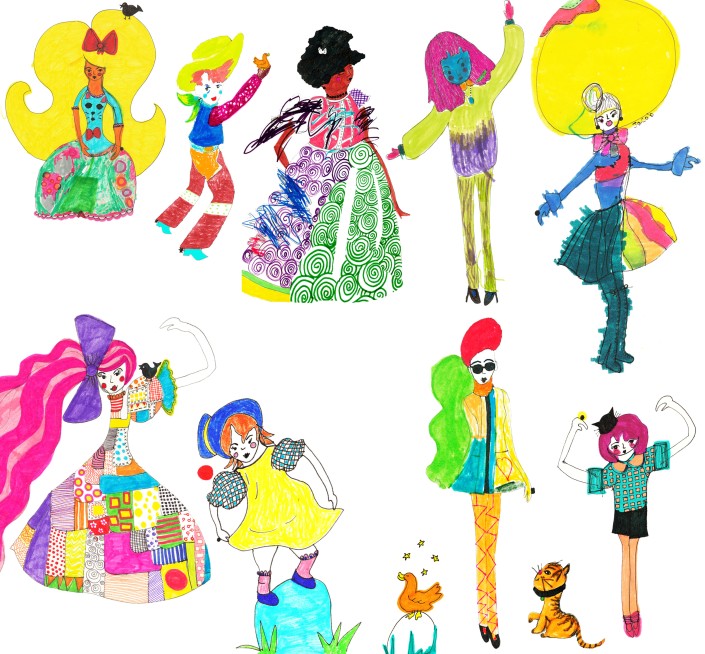 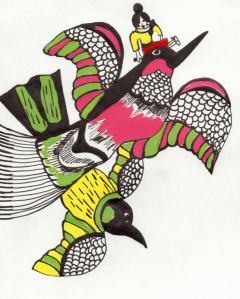 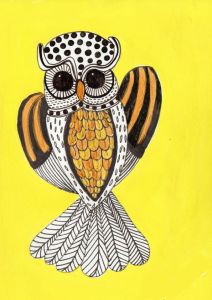 Hi Veronica it is Jane from Linked in, really like your webpage and illustrations, you mentioned you were looking to possibly collaborate in 2015, we should meet after Xmas for a coffee when it is quieter, Jane x

Hi Jane,
That would be lovely, be great to meet up and see your work!